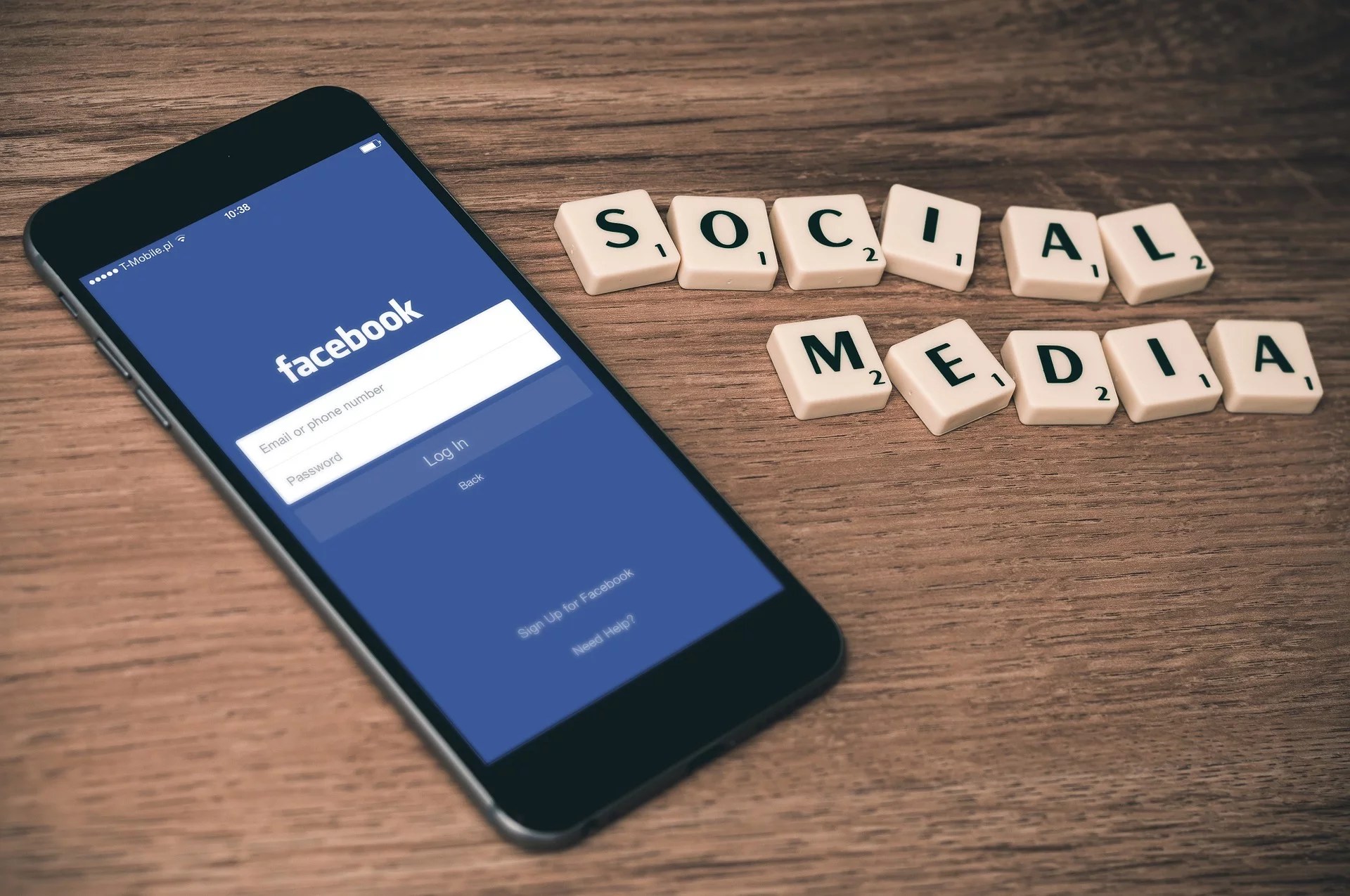 Facebook has deleted 2.5 million or more than 2.5 million posts from its platform. All these posts have been deleted in the last quarter. The world’s largest social networking platform reported that all these posts deleted in the last quarter were provoking users to commit suicide and self-injury. Apart from this, Facebook has also deleted 4.4 million or 44 lakh posts which were promoting drugs cell. Facebook has given this information through its blog post. In addition, the social media platform has also released data about content modernization associated with Instagram.

Since last year, Facebook has not only deleted posts, but the social networking site has added a variety of privacy features. Apart from Facebook, new privacy features have also been added for the company’s other platforms WhatsApp and Instagram. The social networking platform has improved the community standard even further. Talking about new features to be added to WhatsApp, new rules have been made for group administrations. At the same time, various types of powers have also been given to the group administrators to prevent any kind of rumors from spreading.