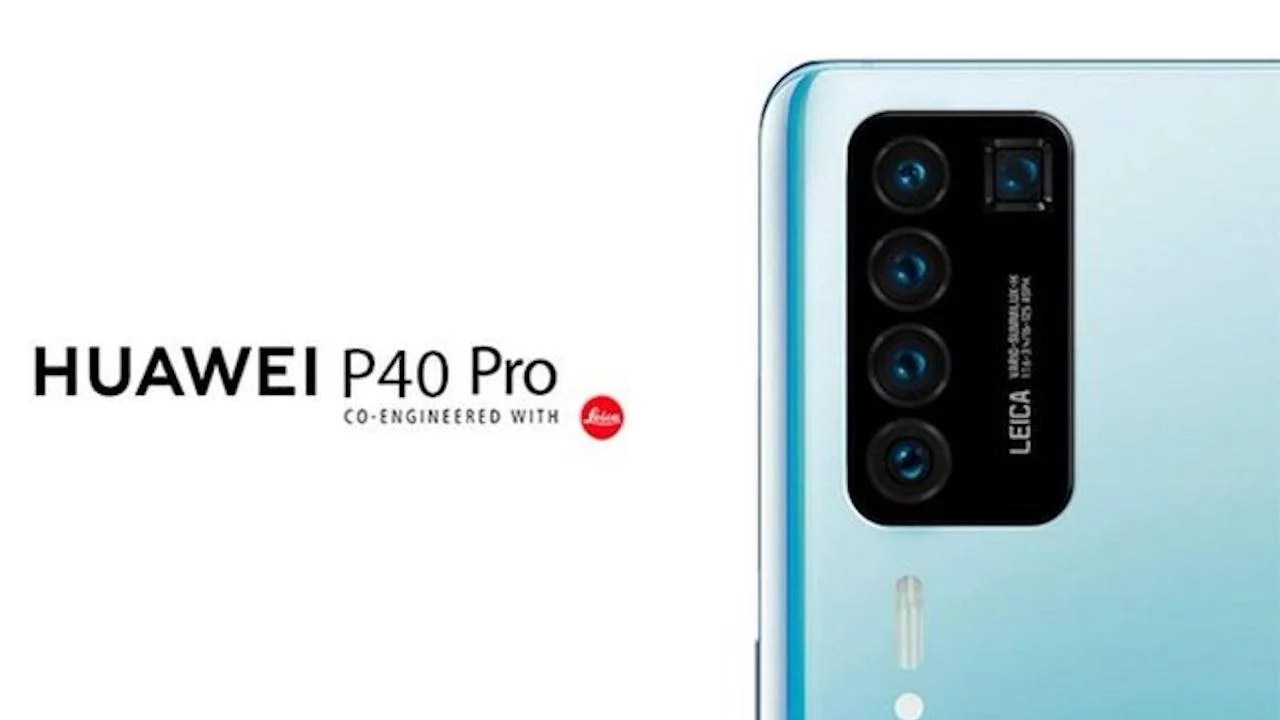 Huawei P40 is launched with a 6.1-inch OLED display panel. Its display supports 1080p + resolution. It uses a screen with a 60Hz refresh rate. The dual punch-hole camera module is provided in the front of the phone. This smartphone runs on the Kirin 990 5G processor. It uses the 7nm + EUV process technology. Also, the super total system has been used in it. The phone comes with IP53 dust and water splash protection.

Talking about the phone’s storage, it comes with 8GB RAM + 128GB storage option. It costs 882.49 United States dollars. It will be made available for sale in China from April 7. The phone runs on Android 10. It has a 3,800mAh battery and a 22.5W charging feature. In-display fingerprint sensor and face unlock feature have been used for security on the phone. The phone is available in three glossy glass finishes – Ice White, Deep Sea Blue, and Black and two matte glass finishes – Balsh Gold and Silver Frost.

Talking about the camera features of Huawei P40, a triple rear camera set-up with an LED flashlight is given in its back. It has a 50MP ultra vision wide-angle sensor, which has an aperture f / 1.9. The phone has an 8MP telephoto lens, which supports 3x optical zoom. Apart from this, it has a 16MP ultra-wide sensor. The phone’s camera is equipped with Optical Image Stabilization (OIS) innovative feature. It has 8 color channels and a multi-spectrum LED flash. The phone has a 32MP autofocus main camera and an IR depth camera for selfie.

Like the Huawei P40, its Pro model also has a strong camera feature. It comes with a 6.58-inch OLED display panel. A screen with a 90Hz refresh rate is used. Other features of the phone are given like the P40. The camera feature has seen a big upgrade. The quad-camera setup is given in its back. Its primary sensor has been given 50MP. It also uses the Ultra Vision camera module, which has an aperture f / 1.9. It also comes with an optical image stabilization OIS feature.

The phone has a 40MP ultra-wide cine vision camera. Apart from this, it has a 12MP periscope telephoto lens. It supports 5x optical zoom. Its selfie camera is also given like the base variant. It also has a Supas Study Telephoto video capture feature. The phone comes with a 4,200mAh battery and 27W fast wireless charging. It has a 40W fast wired charging feature. The phone comes with 8GB RAM + 256GB storage. It costs 1,103.12 United States dollars. Its cell will also be held from 7 April. It comes with IP68 dust and water resistance features.

Instagram unveils Co-Watching, a feature to kill boredom for two