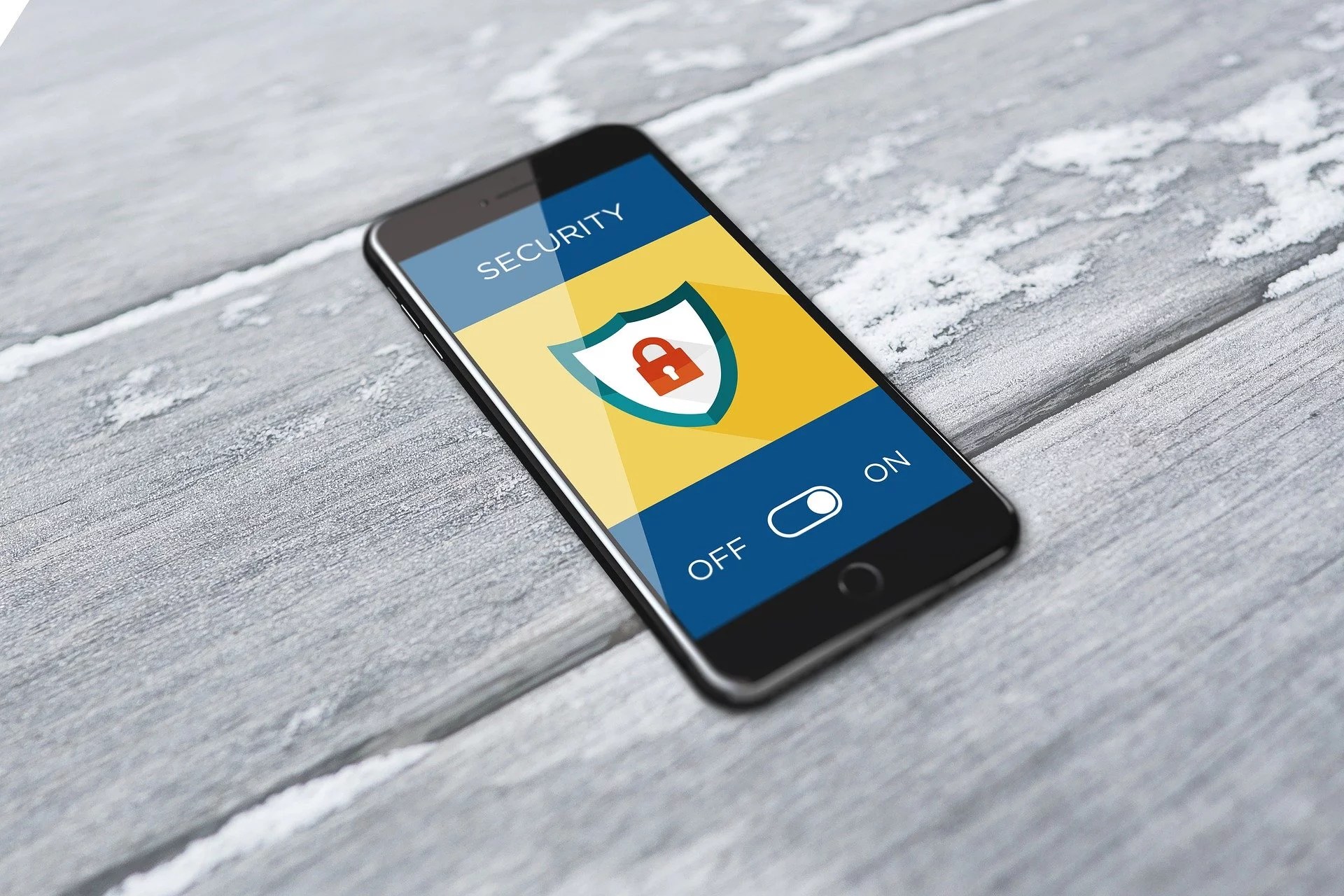 Security Tips: Stop this function of your smartphone immediately, hackers can steal your data

At present, more than 50 percent of smartphone users in the country have Android version of Android Oreo 8.0 or above. Recently a researcher named Y. Shafranovich has revealed this bug. According to him, hackers are targeting Android 8 or above smartphones like OnePlus, Samsung, Vivo, Oppo through NFC beaming. With the help of NFC beaming, hackers are causing malware attacks in users’ smartphones. A bug in a device with Android 8 or above operating system leads to hackers stealing data through a malware attack. when two devices are around the malware, Android Beam automatically copies the data of each other device.

However, Google is trying to fix this bug. In such a situation, you have to take some precautions so that the data of your smartphone is not stolen. the app installation files, called APK files, can be burgled through Android Beam. Due to this bug, when the data of Android users is transferred from one smartphone to another, then the bug bypasses the warning message received by the user, due to which the users are not able to know that their data is stolen. Used to be. Google has also released a security update in October 2019 to protect users from this bug

To avoid this bug, first of all it is necessary that users patch their device with Google’s latest security update. Users who do not have Android One or stock Android device, download the update released by their manufacturers. If you are unable to update your device, then switch off NFC. However, this bug only works in NFC enabled devices, so users who do not have NFC feature in their device will not have any problem. most premium smartphones have NFC features. Nowadays this feature is also given in some mid-range smartphones.

How to switch off NFC

Actually, NFC is a wireless communication protocol that connects two electronic devices. These are especially used for payment systems. Also, some audio devices also connect through this feature. NFC works just like Bluetooth. This communication system used for the payment system is a threat to the users due to the bug. To switch it off, go to your smartphone settings, go to the connectivity options there and turn it off. After NFC is off, no device will be able to track your smartphone and your smartphone’s data will be safe

Redmi Note 8 Vs Realme 5 Pro: Which budget phone is better to buy during black market

How to protect yourself from Keyloggers

Malware on macOS can wipe an entire device