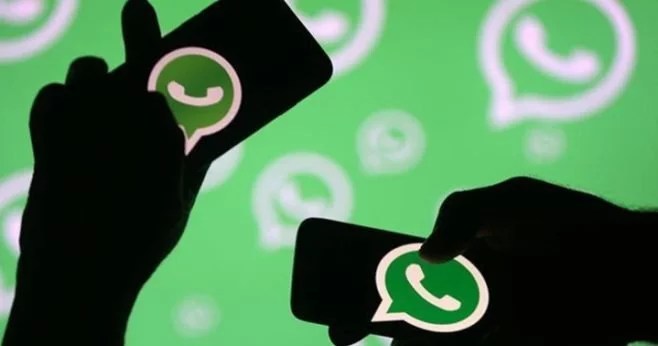 WhatsApp users will be able to search forward messages on the web, this feature will be introduced soon

WhatsApp continues to offer many new features to enhance the user experience. The company recently launched Dark Mode. This mode is provided for users in the stable version. Now the company is working on another feature called message search on the web. This feature has been reviewed in the Google Beta program. This version is 2.20.94. This function is currently only being tested for WhatsApp Web.

According to the information given on WABetaInfo, this feature is being tested only for WhatsApp Web. Its name has been described as Search Messages on the Web. Under this feature, users will be able to check that the message sent to them is not fake. For this, a search button will appear next to the message. However, you will only see this message in front of the For Forwarded Message. The screenshot is shared by WABetaInfo.

According to WABetaInfo, whenever a message is forwarded to you, a search icon will appear in front of it. When you tap on it, you will see written in it that if you want to search this message on the web. Let us know that this feature is currently on the development stage. It has also been reported that this feature can be introduced among users soon.

IT Ministry strict on rumors related to Coronavirus, instructions to remove them from the social media platform