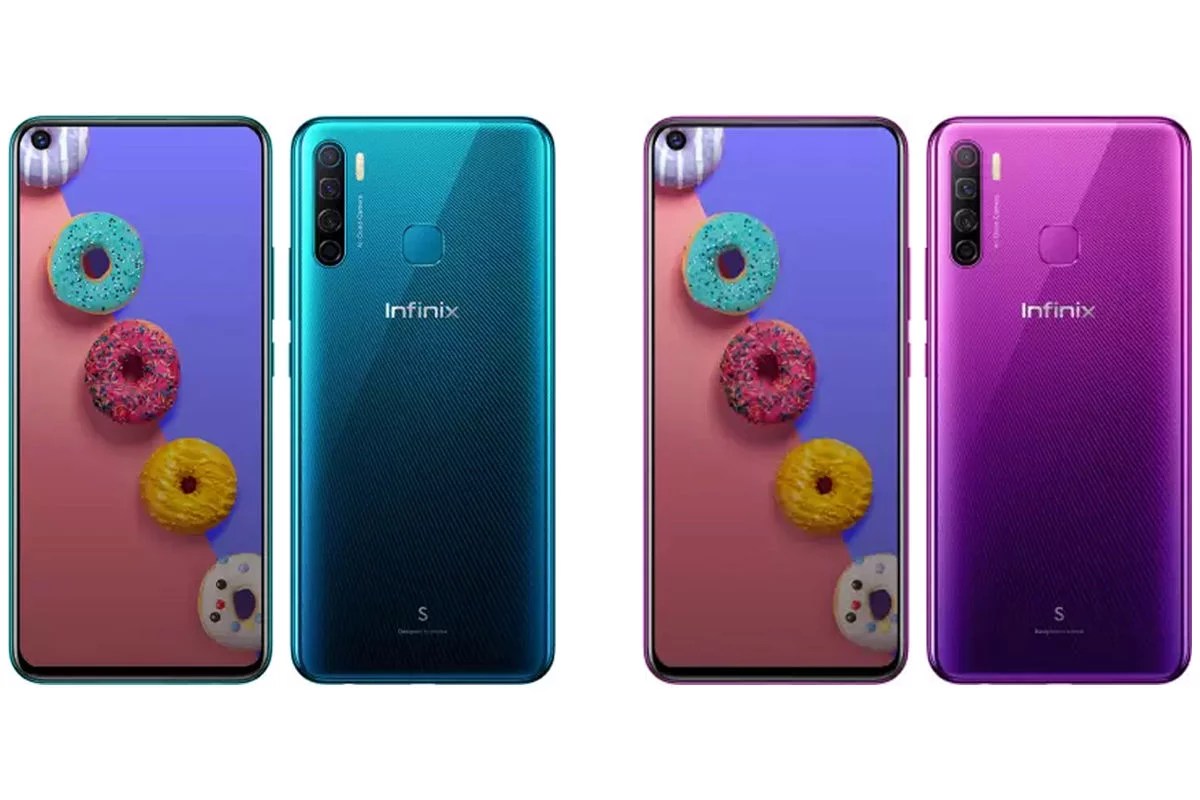 Infinix S5 Lite Vs Redmi 8: Which device is better in terms of price and features

While Infinix launched the S5 in the market last month, the company has now launched another low-cost smartphone, the S5 Lite. Its price is 111.64$ and it will be available for sale on Flipkart from November 22. The phone can compete with Xiaomi Redmi 8 in terms of features and price, which is available in two storage variants in the market and its initial price is 111.64$. Let’s know which device is best in terms of features and price in Infinix S5 Lite and Redmi 8?

The Infinix S5 Lite uses a punch-hole design and features a 6.6-inch HD + display, which has a screen resolution of 1600 x 720 pixels. It has a 90.5 percent screen to body ratio and a 20: 9 aspect ratio. This smartphone works on the octa-core MediaTek Helio P22 processor and the storage given in it can be expanded up to 128 GB with the help of MicroSD card.

At the same time, Redmi 8 has a 6.22-inch HD + 2.5D curved glass dot-notch display with a screen resolution of 1520 x 720 pixels. This smartphone works on 2GHz Octa-Core Snapdragon 439 chipset and is available in two storage options in the market. Apart from this, storage can be increased to 512 GB by using a microSD card. Both devices are based on Android 9.0 Pie OS.

Redmi 8 has an AI dual rear camera, with a 12-megapixel primary Sony IMX 363 sensor with LED flash. While a 2-megapixel depth sensor is present. At the same time, the phone has an 8-megapixel AI selfie camera.

As for connectivity features, both smartphones have WiFi, Bluetooth, GPS and 3.5mm audio jack with 4G LTE support. At the same time, USB Type C port has been given in Redmi 8, while Micro USB port is available in Infinix S5 Lite.

After comparing the features and price of both phones, we came to the final decision and Redmi 8 can be said to be good in terms of design. Whereas Infinix S5 Lite is quite advanced from Redmi 8 in terms of camera and performance. If you are planning to get a smartphone in the budget of 300$ then both Infinix S5 Lite and Redmi 8 are good options.

How to enable WhatsApp fingerprint lock feature on Android smartphone

Samsung Galaxy A31 Review: This smartphone is equipped...