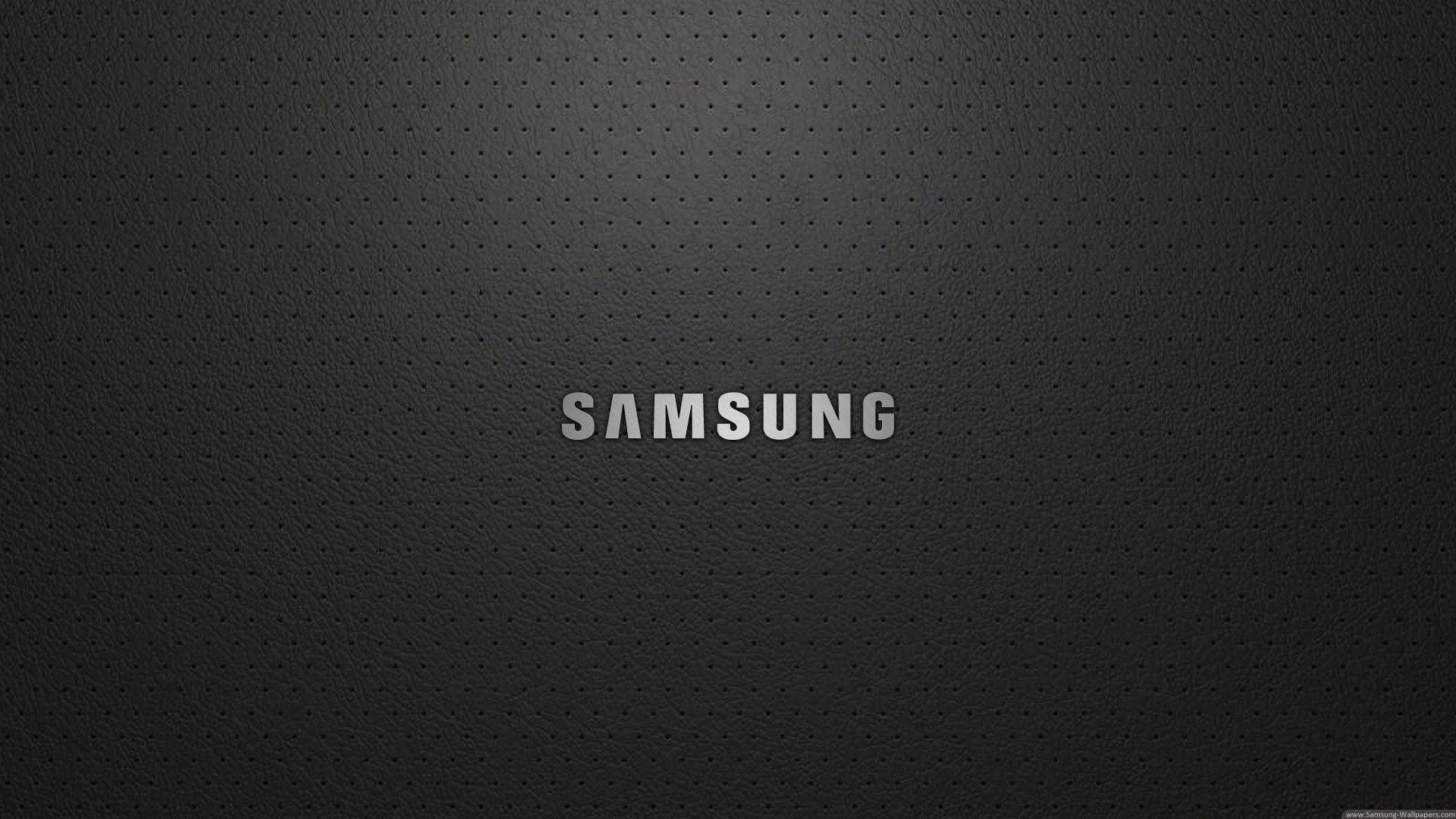 Samsung Galaxy A51 vs Galaxy A50 (Review): Know the features and the price differences

The start of the year 2020 has been very special not only for Samsung but also for the fans of Samsung. Because with the beginning of the year, the company has launched many such smartphones in the market, which users have been waiting for a long time. This list also includes Galaxy A51 , which has recently been launched in the market. Which is an upgraded version of Galaxy A50 and compared to it, many new features were used in Galaxy A51. Let’s know which of the Galaxy A51 and Galaxy A50 devices is better in terms of features and price?

The 6GB + 128GB variant of Galaxy A51 (First Impression) has been launched in the market with a price of 337.47 United States Dollar While 8GB + 128GB storage has been given in the second model, its price has not been revealed yet. This smartphone can be purchased from e-commerce platforms, offline retailers, Samsung.com and Samsung Opera House. It is available in Blue, White, Black Prism Crush color variants.

Galaxy A51 vs Galaxy A50: display and processor

The Galaxy A51 (Review) smartphone has a 6.5-inch Super AMOLED Full HD + Infinity-O display. It works on One UI 2.0 based on Android 10 and is equipped with Octa Core Exynos 9611 processor.

While the Galaxy A50 has a 6.4-inch full HD + Infinity-U Super AMOLED display. This phone is equipped with Octa Core Exynos 9610 10nm processor. While both phones have Mali-G72 GPU for graphics.

Galaxy A51 vs Galaxy A50: Camera and Battery

Talking about the camera features of Samsung Galaxy A51, it has a quad rear camera setup. The phone has a 48 megapixel primary sensor, 12 megapixel ultra wide angle, 5 megapixel macro lens and 5 megapixel depth sensor. At the same time, there is a 32-megapixel front sensor for selfie. This smartphone has a 4,500 mAh battery with 25W fast charging support for power backup.

WhatsApp Tips: know who you talk most with on WhatsApp

Samsung Galaxy A31 Review: This smartphone is equipped...